Continue reading "Falls Rank As #1 Cause of Injuries Among Older Adults: What If Your Loved One Falls In A Nursing Home?"…
16 Aug 2019 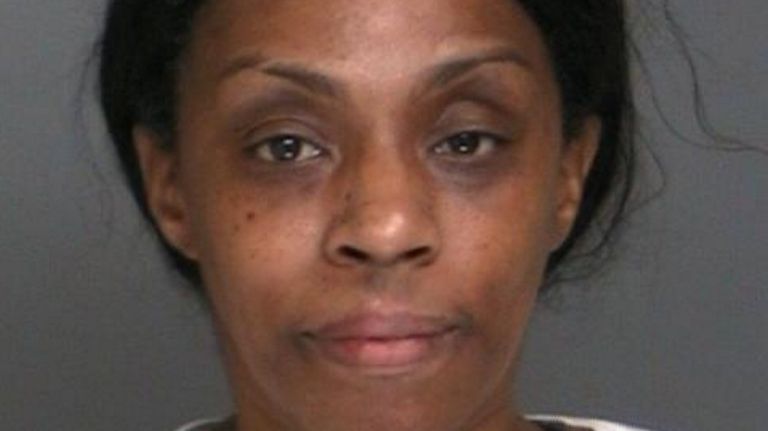